Our church based quilting group produces a quilt each year to support outreach efforts.

John Philip Sousa had a long time association with our church. In researching Sousa, I discovered that he wrote a march called "The Quilting Party." So we decided to use Sousa's marches as a theme for this year's quilt.

We are a group of quilters who have been designing, creating and quilting for 30 years. We are church based, but half of us are friends in our Washington DC, Capitol Hill community. 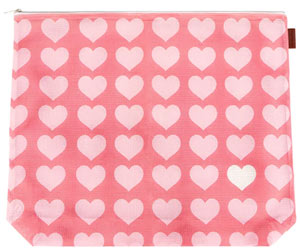